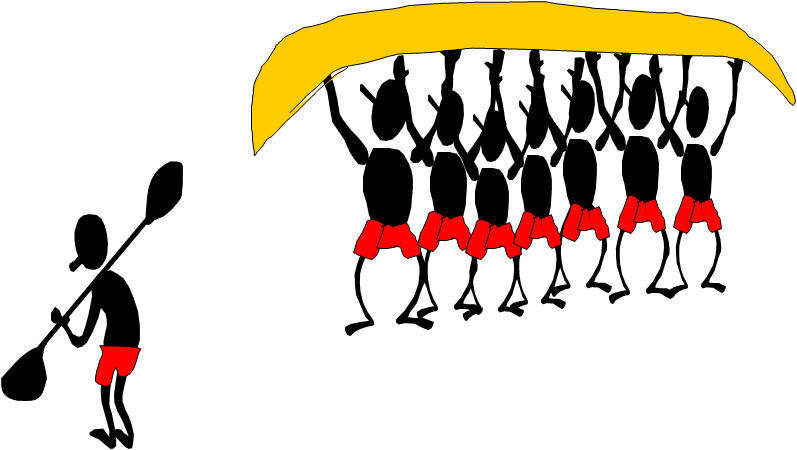 Once upon a time there was a Red rowing team.   This Red team agreed to hold an annual rowing race with a Green team. Each team would contain 8 men. Both teams worked really hard to get in the best shape. On the day of the first race, both teams were ready to win. 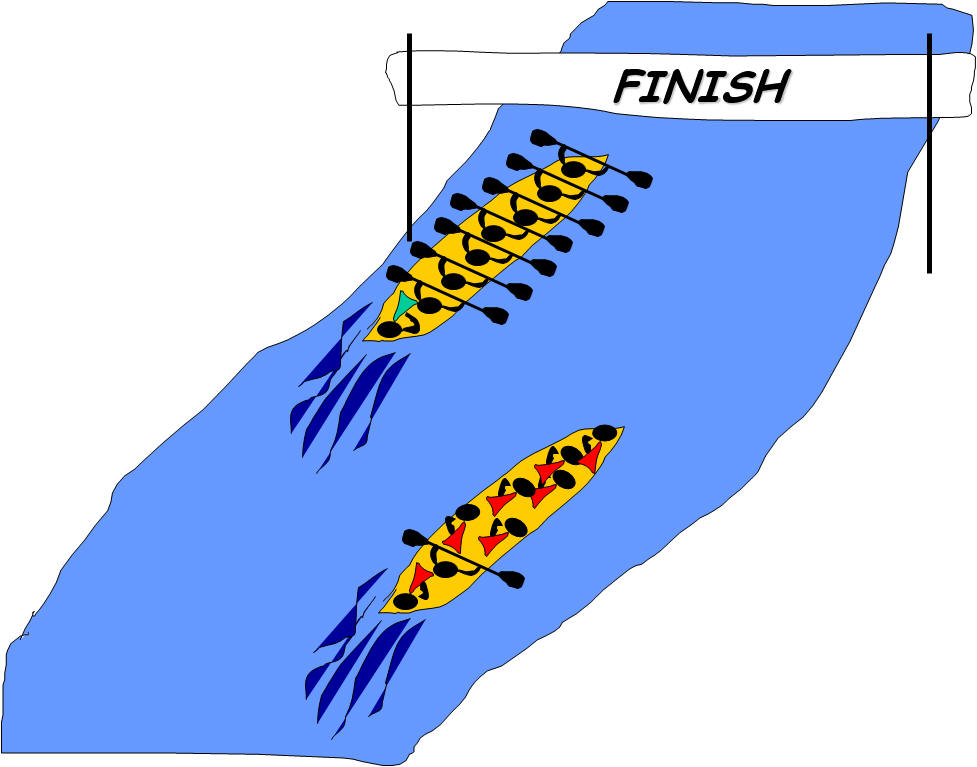 The Green team won by 1 mile!

The Red team was crushed in their defeat, but they were determined to win the race next year. So they established a panel of auditors to observe the situation and ascertain if there were any differences between the teams. After several weeks of detailed intelligence gathering, the auditors could find only one difference; the Green team had 7 rowers and 1 captain... 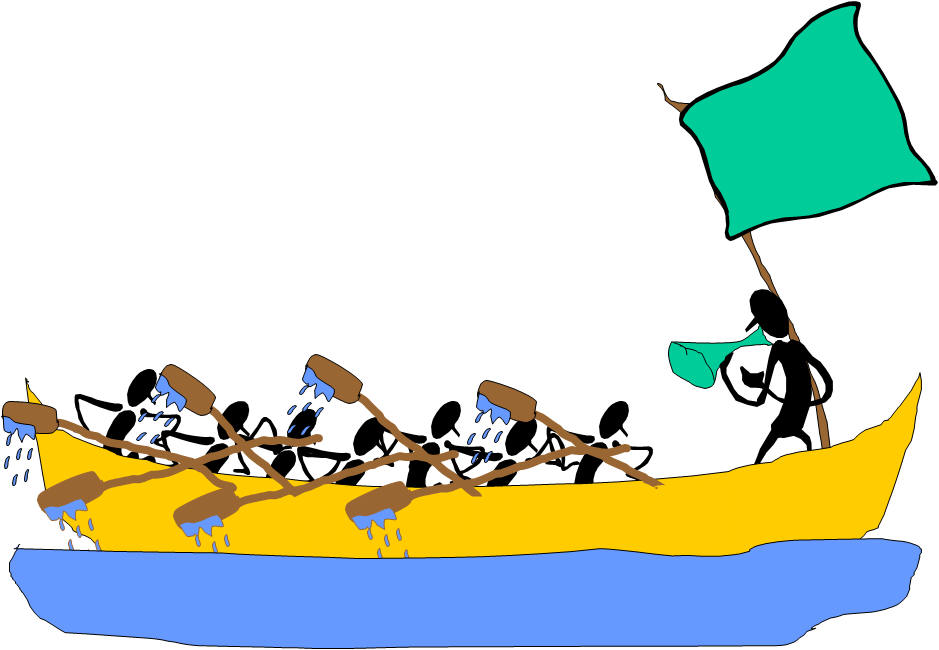 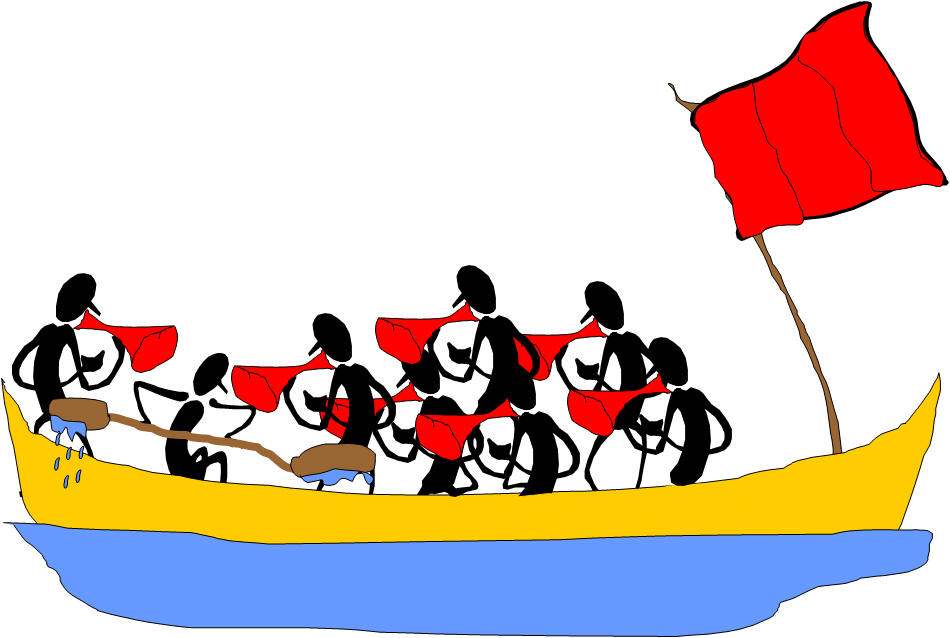 Un-perplexed by the raw data, upper management showed unexpected wisdom: they hired a consulting company to analyze the data and suggest a solution that would enable the Red team to win next year. After several months the consultants came to  the conclusion that the ratio of captains to rowers was the problem in the Red team. Based on this analysis a solution was proposed: the structure of the Red team has to be changed! Like sharks getting the scent of reorganization blood, upper management wasted no time in restructuring the Red team into 4 Captains, led by 2 Managers, reporting to 1 Senior Director with a dotted line to the rower. Besides that, in a blaze of unrestricted inspiration, they suggested they might be inclined to improve the rower’s working environment by a non-monetary reward and recognition scheme if there was improved performance by the rower. 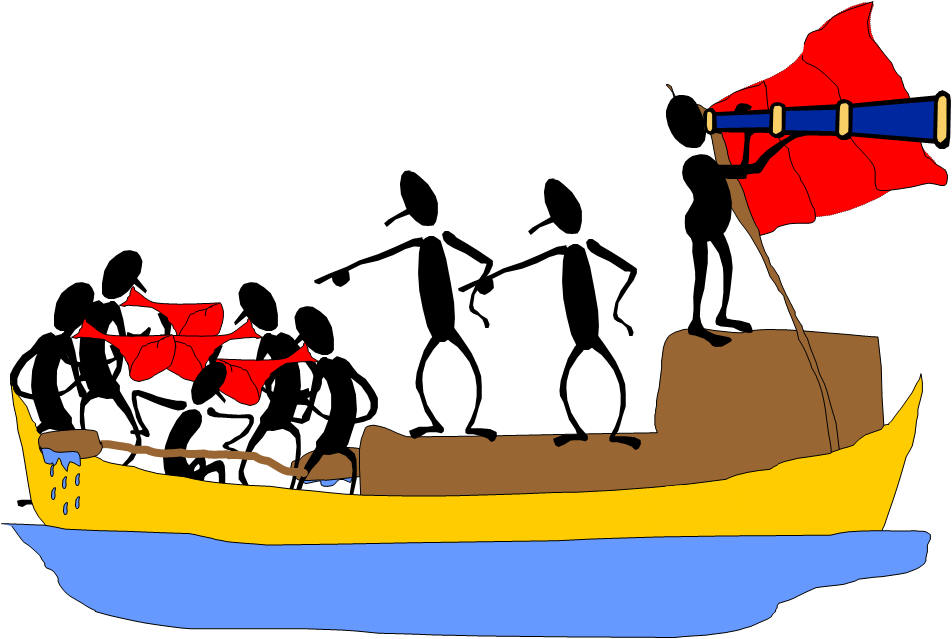 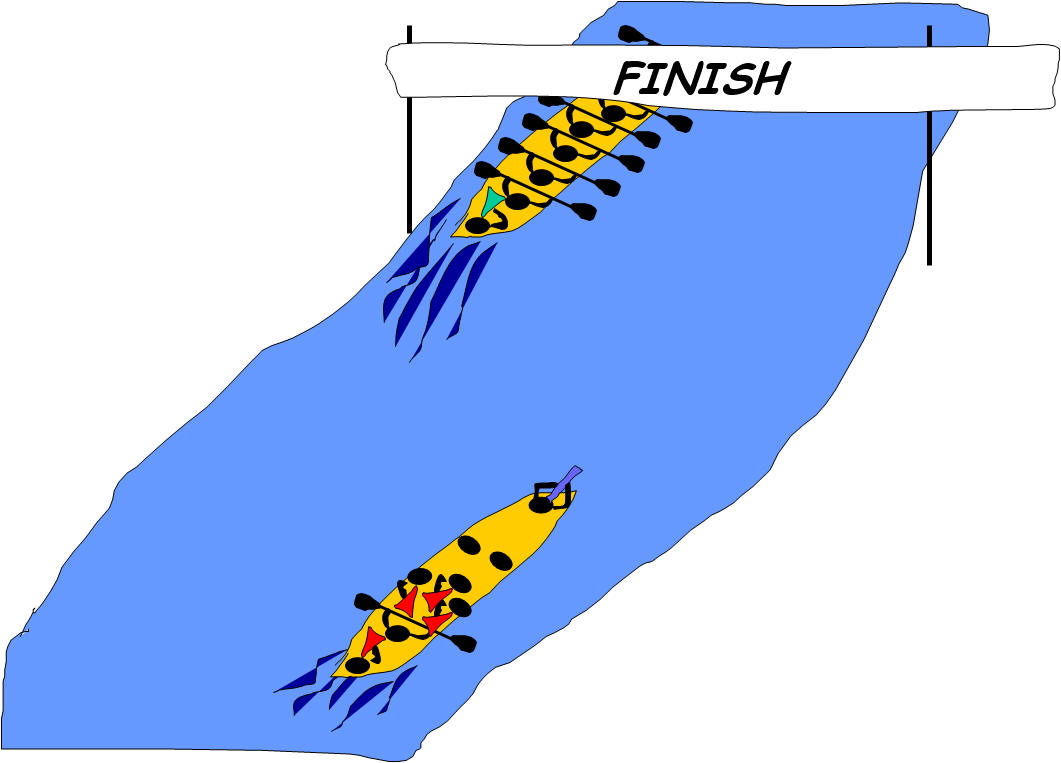 The Red team upper management immediately fired the rower  based on his unsatisfactory performance.

A bonus was paid to the Captains, Directors, and Managers for the strong leadership and motivation they showed during the preparation phase and as an incentive for them to find a better rower for the next race. The consulting company prepared a new analysis of the restructuring activity, which showed that the strategy was good, the motivation was great, the restructuring was executed correctly, but the tool used (which was not included in the original data) was sub-standard and had to be improved. Currently the Red team management is having a new boat designed; and to demostrate fiscal and HR dexterity for stockholders they also contracted a placement agency to advertise in other countries for a new (temporary, non-direct employee) rower.